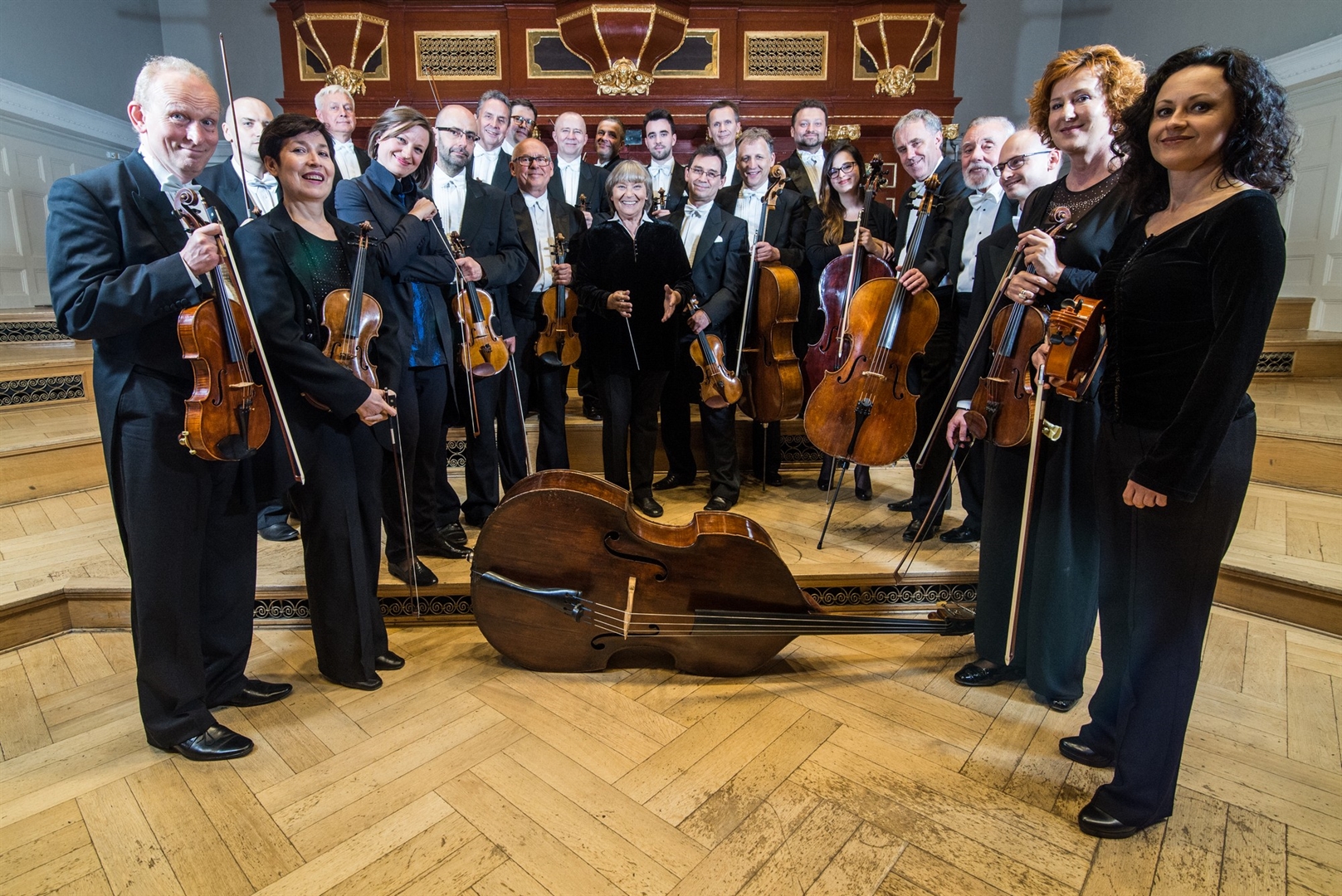 We invite you to a concert of the Orchestra conducted by Anna Duczmal-Mróz at the Regional Museum in Głogówek. The program of the concert entitled "Wokół Wieniawskiego" continues the best musical traditions focused on the works of Henryk Wieniawski, supporting the most valuable phenomena in Polish violin playing. Henryk Wieniawski is called the last romantic virtuoso. As a valued Polish violin virtuoso, he gave concerts all over the world, and his position strengthened with each performance. His composing work is characterized by Polish singing, and his achievements occupy a special place in the history of world music. The soloist will be the concertmaster of the Orchestra - Jarosław Żołnierczyk

Barbara Kaszuba - In the mountain clearing