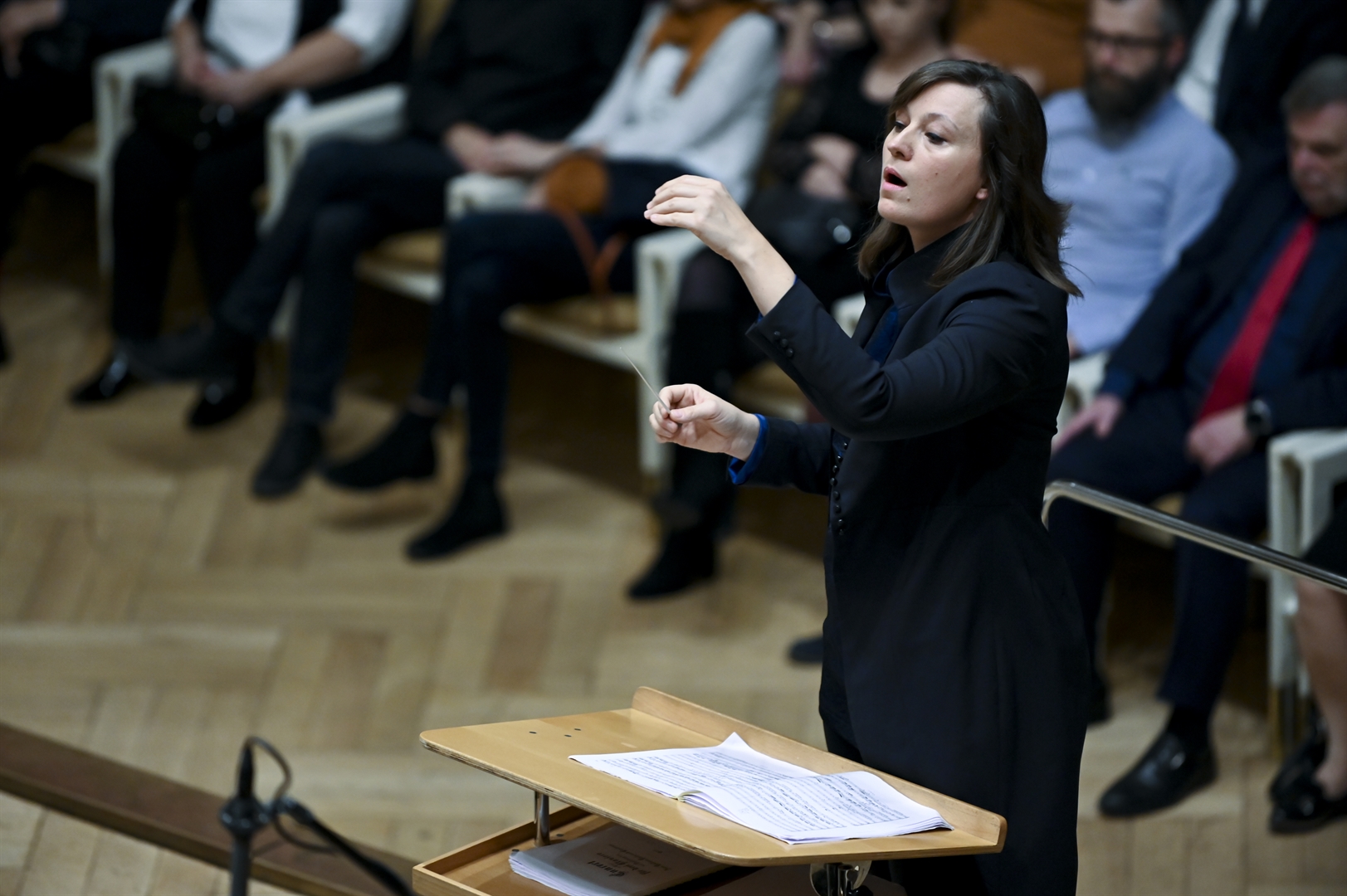 We'd like to invite you to a concert at the Palace in Jankowice. It will be the first concert of the season in the series "Women in Classical Music". On August 21, at 5:00 p.m., the Orchestra will perform on the open-air stage of the Jankowice Palace, conducted by Anna Duczmal-Mróz. The speaker at this musical event will be Gabriela Ułanowska.