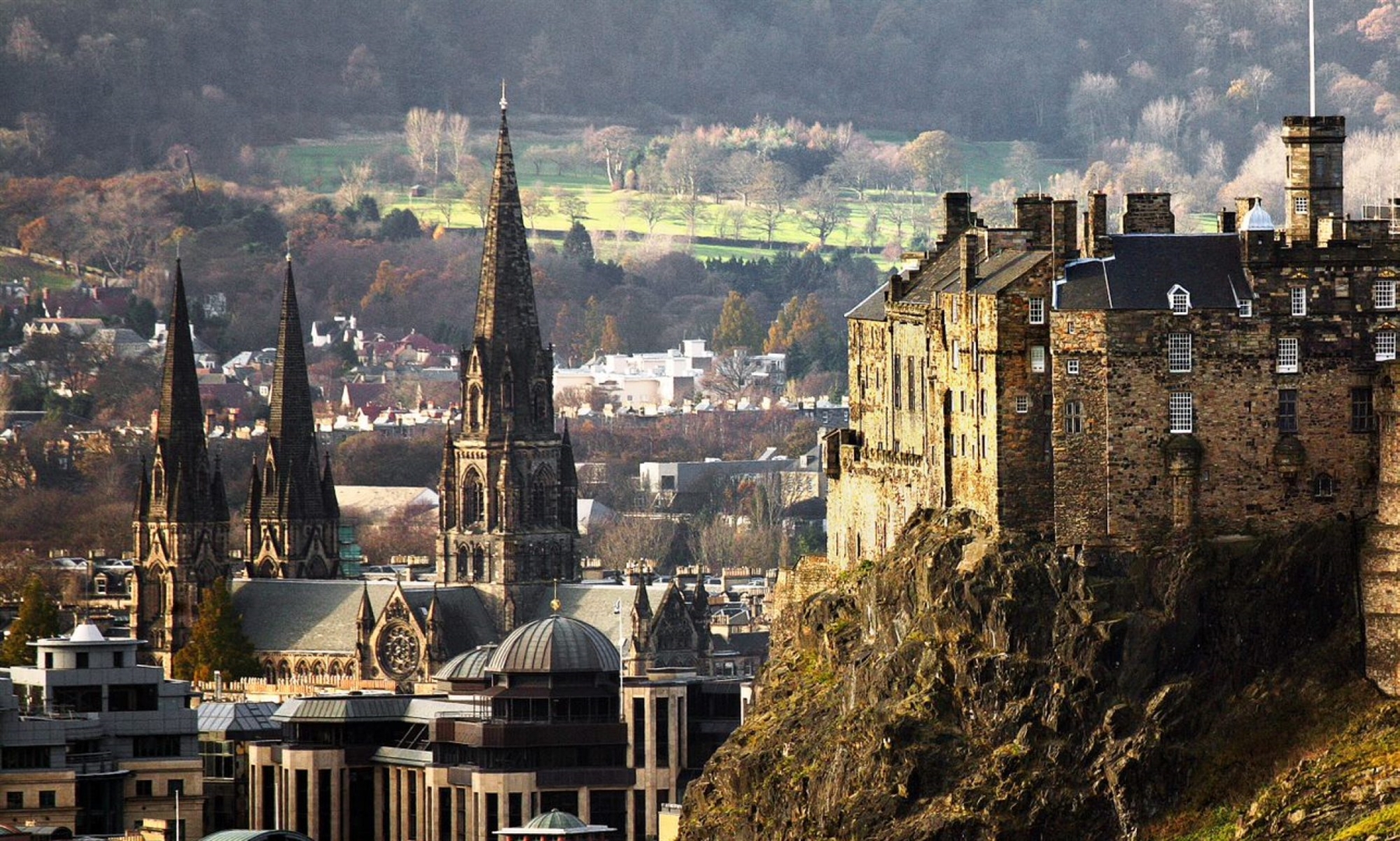 We invite you to next concert crowning the orchestra's foreign tour to the St Mary’s Cathedral in Edinburgh. This event is part of the celebration of the 100th anniversary of Poland regaining independence and the 80th anniversary of the outbreak of World War II.

The orchestra conducted by Anna Duczmal-Mróz will perform works by Rossini, Chopin and Musorgski.

The concert is co-financed by the Consulate General of the Republic of Poland in Edinburgh.