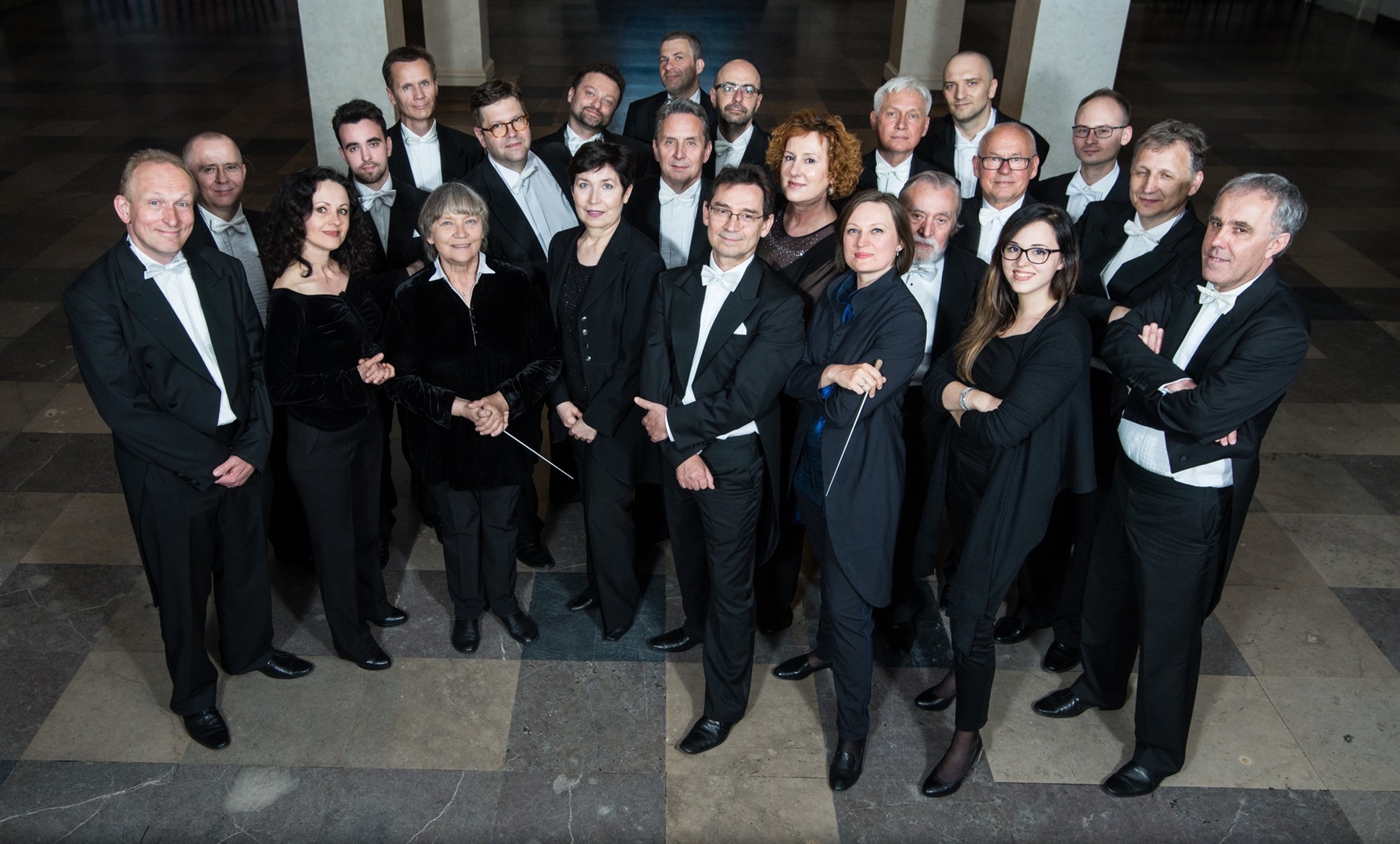 On Saturday, October 30, 2021, we invite you to the Krotoszyn Cultural Center for a concert conducted by Agnieszka Duczmal. This is another concert in the series "Women in Classical Music", the aim of which is to show the most phenomenal manifestations of female musical creativity. Additionally, on the initiative of the Krotoszyn Cultural Center, with the full approval of the City Council, the square at the Mejszagoł Round in Krotoszyn will be have a name of Agnieszka Duczmal. The ceremonial naming will take place on the day of the concert.

Barbara Kaszuba - In the mountain clearing