Because of Agnieszka Duczmal’s syncretic approach to arts – beyond the special concerts programmes – Orchestra has often been involved in projects that fuse music with dance, paintings, theatre or film. Appealing to many senses, such interdisciplinary artistic events have not only been welcomed by contemporary audience, but also paved the way for arts without frontiers. 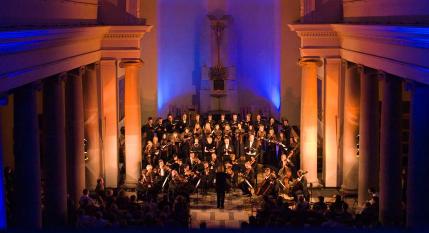 Project “Echoes of the roots” had its premiere in January 2012, on the fifteenth edition of “Day of Judaism” in Poznań. The concert was not only an extraordinary artistic event, but also a special time of common reflections and prayer.
“Echoes of the roots” is a series of concerts based on the the works of Slavic composers of Jewish origin, including pieces of A. Tansman, M. Weinberg, Sz. Laks, P. Haas, E. W. Korngold, H. Wieniawski and J. Radzyński. These concerts are not only an opportunity to commune with classical music on the highest executive level, but also create an atmosphere of deep thoughts, while teaching respect and tolerance towards other religious cultures. 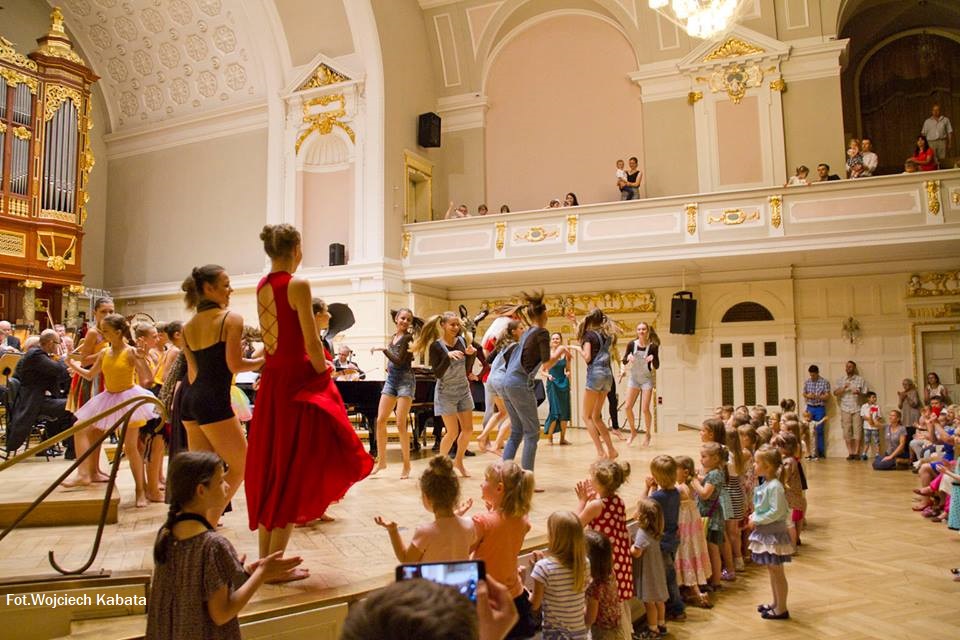 Concerts are combined with an especially prepared choreography performed by the students of ballet school. The aim of presented classical music works is to educate through fun and stimulate the imagination of the youngest listeners.

A series of concerts presenting and promoting young, highly talented musicians, for whom working with the renowned Orchestra is an extremely important part of their artistic development.

The „5 senses. Pause” project was an educational and cultural event. The main objective of this initiative was intensifying the activity of people with hearing difficulties.
Agnieszka Duczmal and Anna Duczmal-Mróz together with the Amadeus Chamber Orchestra of Polish Radio have led the music workshops for the deaf people. At the end, a group of several deaf people have prepared together with musicians the piece that was performed at the final concert summarizing the project. It was the first concert of this type in the world! 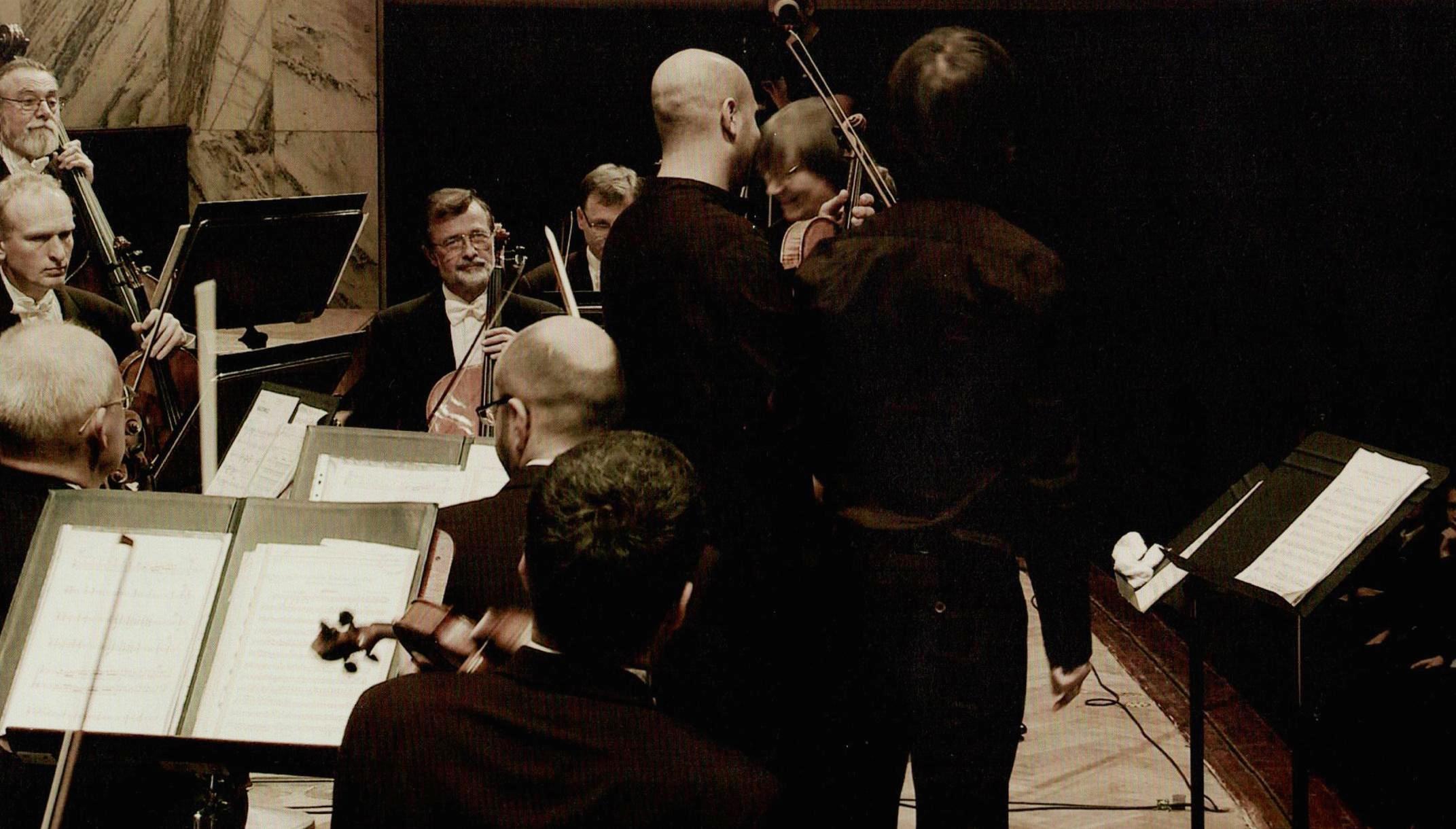 Completed in 2010, artistic documentary film, directed by Douglas Gordon, with the participation of Israeli artists - Avri Levitan (viola), Roi Shiloah (violin) and the Amadeus Chamber Orchestra of Polish Radio directed by Agnieszka Duczmal. The film portrays the relationship between artists and the power of music piece – Mozart’s Sinfonia Concertante in E flat major. The film was presented at the international film festivals in Venice and Toronto in 2010.

The project combines music, elements of visual arts, film and performance. Piece of Boguslaw Schaeffer live performed by Amadeus Chamber Orchestra of Polish Radio directed by Agnieszka Duczmal, forms amusical part of the performance, in which well-known actors and other musicians take part.

“Music and paintings” is a series of interdisciplinary projects in the field of music and visual art in which the concept is based on the presentation of series of inspiration between artists and works of various arts and different eras. Mutual intermingling of art forms has been the most fascinating cultural phenomenon. Outstanding musical compositions inspired imagination of both- other composers and artists, and where fine paintings triggered further musical compositions. Such multidirectional relationship shows a distinctive unity of arts. An expanse of colours and sounds which interweave, creates a living work of art. The project “Music and paintings” arouses enthusiasm in the audience and results in invitations for further productions. Exposure of paintings by Mariusz Kałdowski (Polish painter and graphic artist), enriches the traditional form of concerts and allows the audience to see the specific colors of music.

The project was implemented in three editions:

Musical layer consists of Le Quattro Stagioni by Vivaldi and Piazzolla’s Cuatro Estacions Porteñas and the “feast for the eyes” is a large-format painting displayed just behind the performing musicians.

The project shows an enchanted chain of masterpieces’ impact on the imagination of other artists. Unique transcription of Mussorgsky’s “Pictures at an Exhibition” made by Agnieszka Duczmal, became an impulse for Mariusz Kałdowski, to create another series of paintings. A series of works of art has become a new part of the common artistic venture.

The project “Music and paintings” is extremely malleable, not only by simultaneity painting and music, but also by the possibility of forming the program of concert.